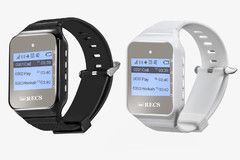 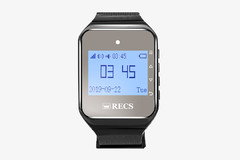 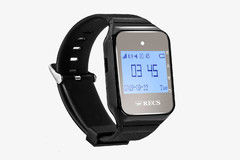 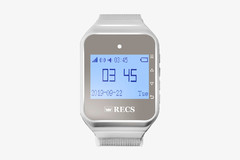 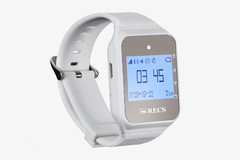 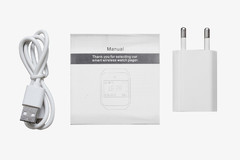 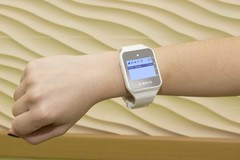 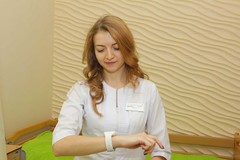 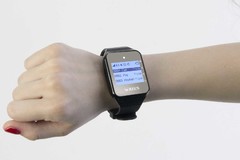 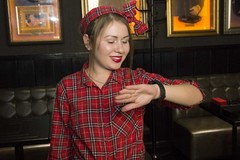 The waiter's pager watches R-02 Black / White Watch Pager is the most popular gadget for waiters and medical personnel since its appearance on the market.

In its stylish and slim case made of ABS - plastic with a rubberized rubber strap, this pager has an incredible software power and rich functionality that will easily satisfy even the most captious client - a restaurateur or the head of the medical establishment.

R-02 is available in two colors: white and black. The difference is only in the color of the pager body.

On the right side, on the side of the case, there are 4 buttons vertically. And on the screen near them, there are signs showing the designations of the buttons. 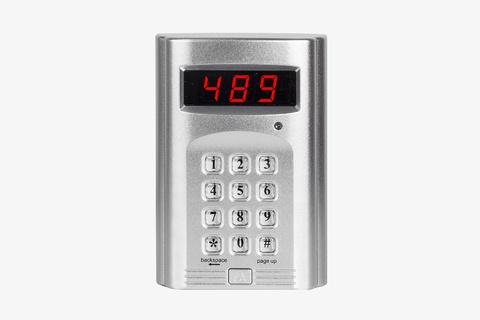 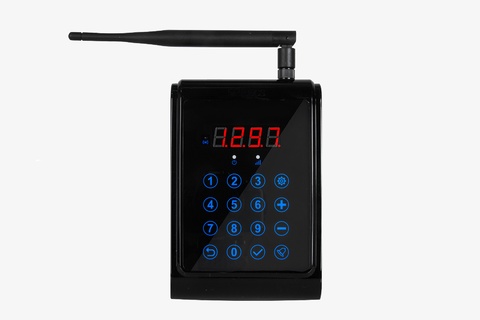 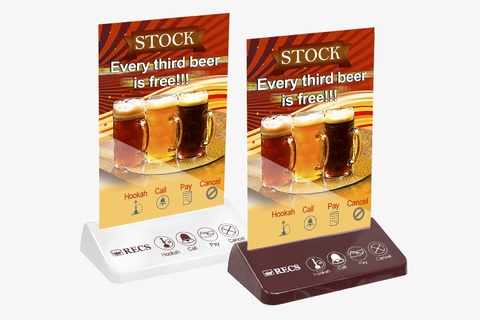 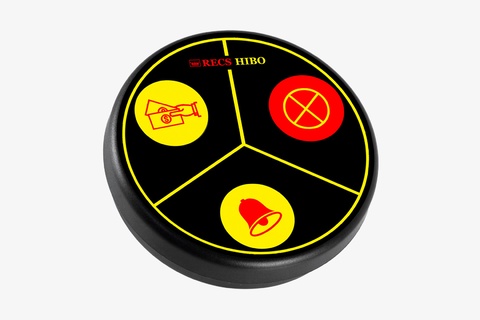 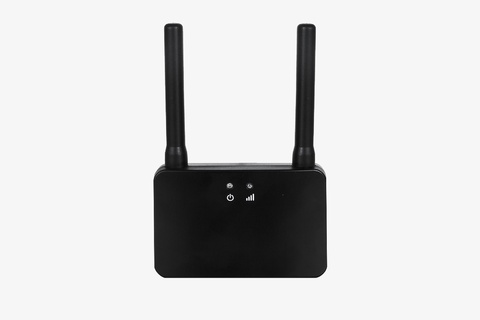 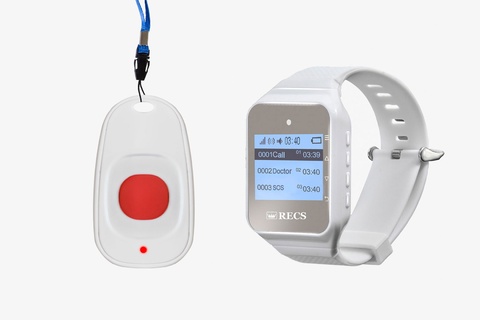 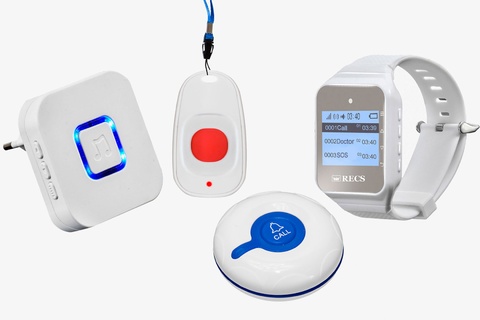 Have questions or need custom solution?

Connect with us to get quick answers and a free personal quote within a day!